HOW TO SHOOT VIDEO ADVERTISING ON A SMARTPHONE?

Today we're going to talk about business visibility through video. Single words, right? We will talk about shooting on a smartphone, which almost everyone has. Well, if you do not have the time or desire to engage in video filming to promote your business, Videoservice Studio will do it for you. You can find out prices and get a unique offer here.

What is the main advantage of shooting on a smartphone? - Of course, this is mobility. We still remember the days when the telephone was just a means of communication.
Now the use of the phone has expanded much, it is not only the ability to shoot video, take pictures and process content on the device itself, but also instantly use it as a marketing tool in social networks.

So, a smartphone is always with you, so we can instantly shoot some kind of spontaneous event, which is practically impossible when using professional video or photographic equipment, which, even if available, is far from always at hand.

Let's move on to the basic rules for high-quality video shooting on a smartphone, without additional accessories, such as additional lenses, filters, external microphones, gimble as a picture stabilizer, etc. - this is already a different level in video shooting, as well as using additional applications for shooting and editing ):

1) Check if the eye of the camera is clean, no matter how trite it may sound)

3) Next, you need to correctly expose the frame. Both in iPhones and in Android smartphones, it is possible to select the required exposure by simply fixing the necessary illumination with your finger on the screen, after moving the plow, I select the necessary illumination of the object, this is very important when choosing the illumination exactly on that part of the frame where it is necessary, for example, making the face lighter in relation to the background when shooting when the background is brighter than the foreground - against the background of a window, for example

4) after all the settings, when starting shooting directly, you first need to decide whether you will shoot vertically, for example, for Instagram and Tiktok, or horizontally, for YouTube, for example. the composition in the frame and the choice of the required angle depend on this.

5) Next, about framing, make sure that there is not a lot of empty parasitic space in the frame, positioning the object in such a way that it is comfortable for your eyes to look at the screen at the frame for a long time.

There is a so-called rule of thirds, when the object in the frame is not located in the middle, but slightly shifted to one side or the other.

When to click on the record button. Do not shoot while the camera is moving. Do a little rehearsal before you start filming. Think about the frame and the camera movement that you will be doing. Then, during the shooting, they set the frame, waited a second. This must be done, because the smartphone does not start recording immediately, but after a short period of time. Then we do the camera movement that we have rehearsed. We stopped, waited a couple of seconds and then pressed the stop button. This allows you to make a better subsequent editing, using not a broken, but a complete frame, not only from video, but also from the audio range.

Camera movement. If you need to shoot video with your phone for a long enough time, consider how to do it steadily, without hand shake.

If you do not have the opportunity to use a fulcrum in the form of a table or wall, then remember that you are not a tripod and cannot stay static for a long time, it is better to move a little, transferring the center of gravity from one foot to the other so that the camera, and accordingly the picture, was alive and breathing. The phone, as with vertical and horizontal shooting, must be held with both hands - because it is more stable. Make sure that your finger does not accidentally block the eye of the lens, constantly controlling what you are shooting while looking at the smartphone screen, and not at the subject.

If you need to move forward or backward, move with small steps, trying to move with a smooth gait with half-bent legs.

Basic camera movements - application frame - best done with the help of an influx (push in),

departure (pool out) - good for moving to a more general plan, panning (pan) - a classic survey technique, we only remember that by panning in one direction we turn off the camera, and do not move it back otherwise, such a shooting will be perceived by the viewer simply as winding camera, vertical panning (tilt) the same panning only vertically, tracking an object (tracking shot) or flying around an object - diversifies and decorates the shooting. 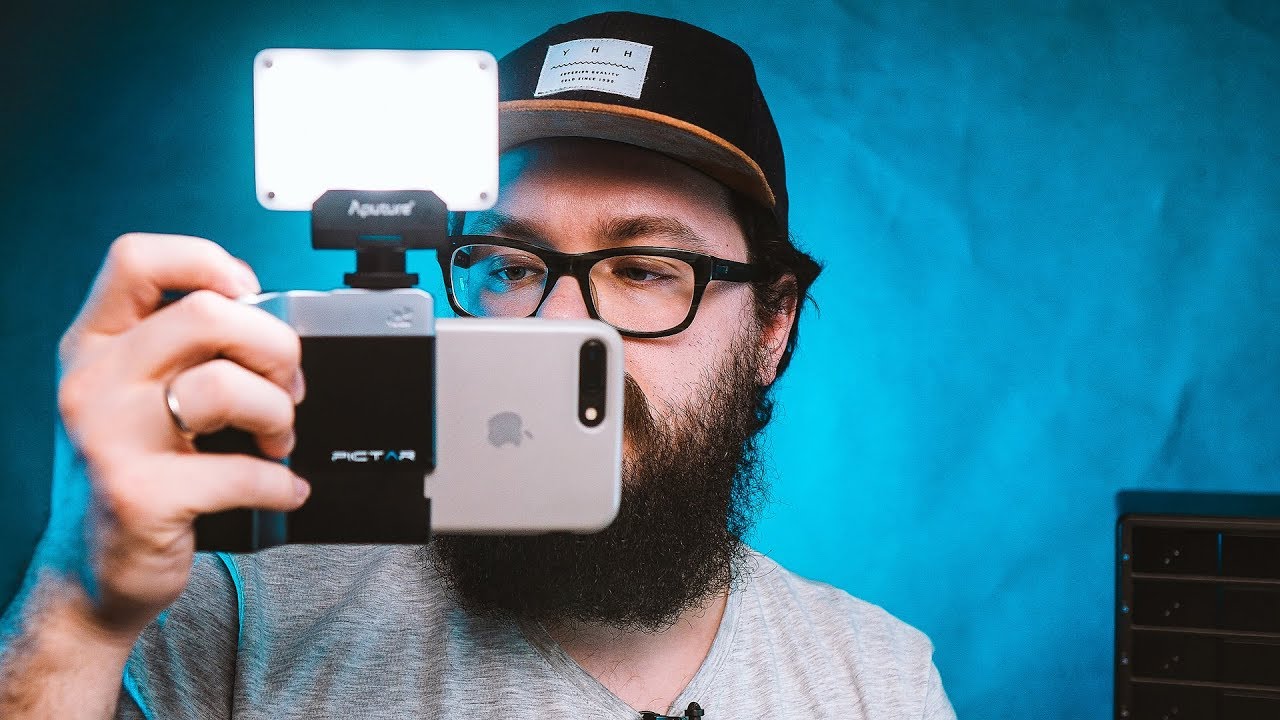 To start the project Do you wish to work with us? Let’s start